(Lechería, October 17th. Yakuza Webzine).- Despite their tight schedules, the writers of the successful animated series RWBY managed to find the time to give us this interview.

If you want to read the full Q&A just click here.

RWBY has become a smash-hit since its premiere; in fact, its impact has been so big that WB Japan acquired the rights for distributing the series in Japan, where the show is called “The American anime”. 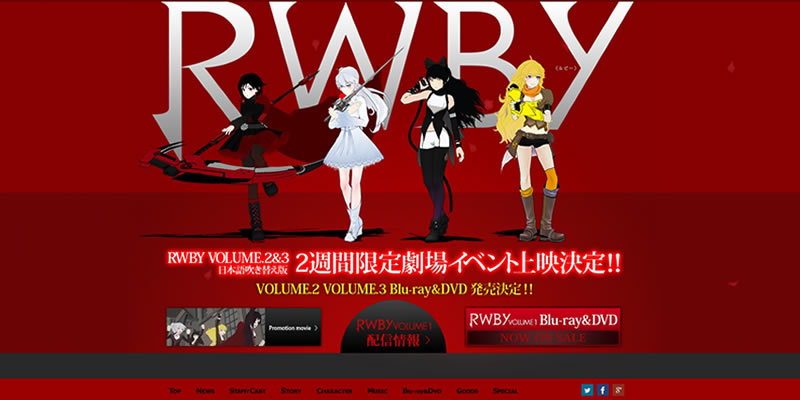 However, for Kerry and Miles, all this success was unexpected; “We all knew that we liked the property, but we had no idea so many people would gravitate toward it so quickly. It was pretty incredible”, said Shawcross on the matter.

On the other hand, Luna added: “I was blown away by the immediate popularity of RWBY. It seemed to spread like wildfire across the web. Everyone everywhere was suddenly talking about this little show of ours”.

But we cannot forget that this show was created by Monty Oum, RIP, ¿and how was that very first contact of Kerry and Miles with RWBY? “Monty came into work one day and told me he had had a dream. There were 4 girls, one red, one white, one black, and one yellow. Then he walked away. The next day, he came up to me and asked “Do you want to make an anime?”. My answer was, of course, absolutely”, said Shawcross. 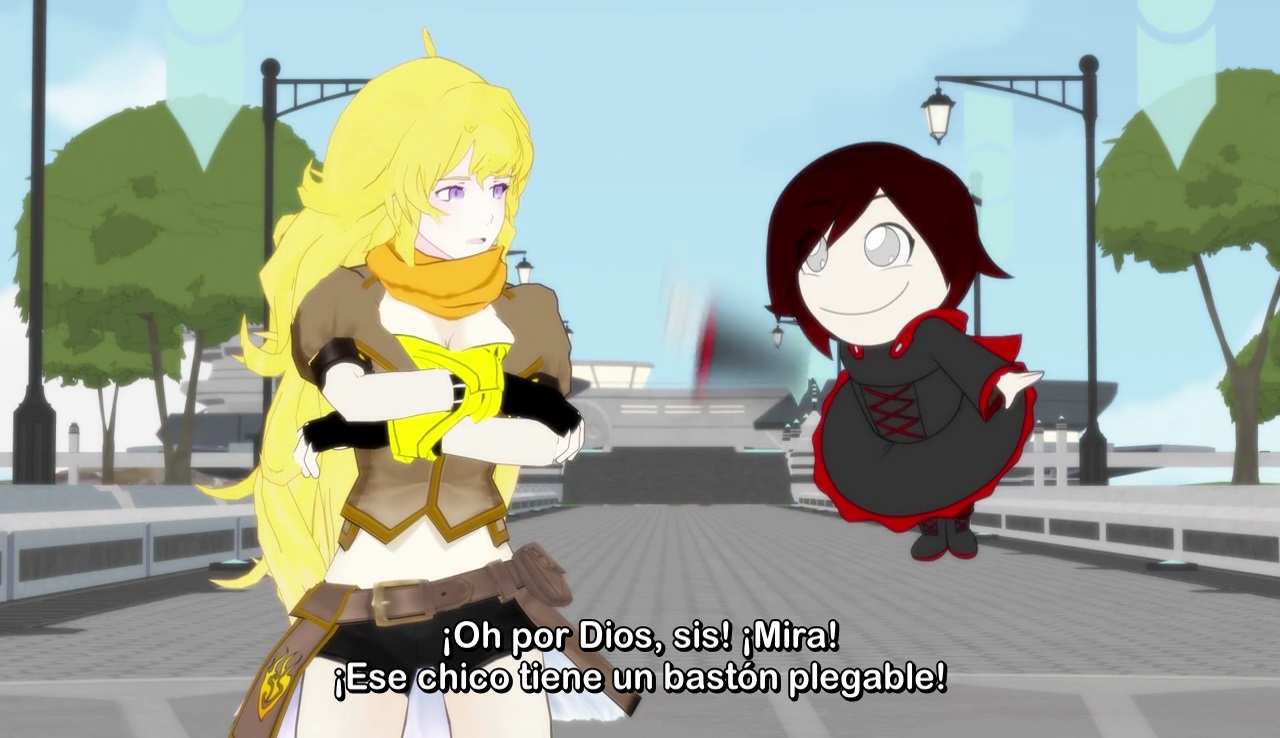 “Both Monty and Kerry approached me after they had spent some time discussing the idea of creating a Rooster Teeth anime. It was very obvious that they were excited by the idea of the project, and that excitement was contagious. We sat around a table at dinner and I just listened to them talk about their ideas for hours. It was great”, added Luna.

One of the big achievements of RWBY has been becoming the first American-produced anime-inspired series being marketed in Japan. And this is no casual, it’s causal since Miles and Kerry are big fans of anime. “My first real experience with it was Cowboy Bebop. So far, nothing has topped my love for Bebop. The style, story, characters, and music all blend together so flawlessly. Other shows I’ve enjoyed are FLCL, Beck: Mongolian Chop Squad, and Kill la Kill!”, commented Luna when asked about his favorites anime series.

Shawcross on the matter added: “Some of my favorites are Fullmetal Alchemist and Tengen Toppa Gurren Lagann. I have seen and like many others, but those are the two that probably had the largest influence on me”.

A Volume 4 full of expectations

After the huge impact caused by the Volume 3 Finale; all the fans of the show have been counting the hours for the premiere of Volume 4, which will be on October 22nd. And the hype escalated a lot after the official release of the character short.

Knowing this, in Yakuza Webzine we did not miss the chance of asking some things regarding what is about to come. In RTX 2016 both Miles and Kerry said that there was going to be a 6 to 8 months time skip between Volumes 3 and 4. So, all the characters are going to have time to process what happened, which means that they are not going to be the same. 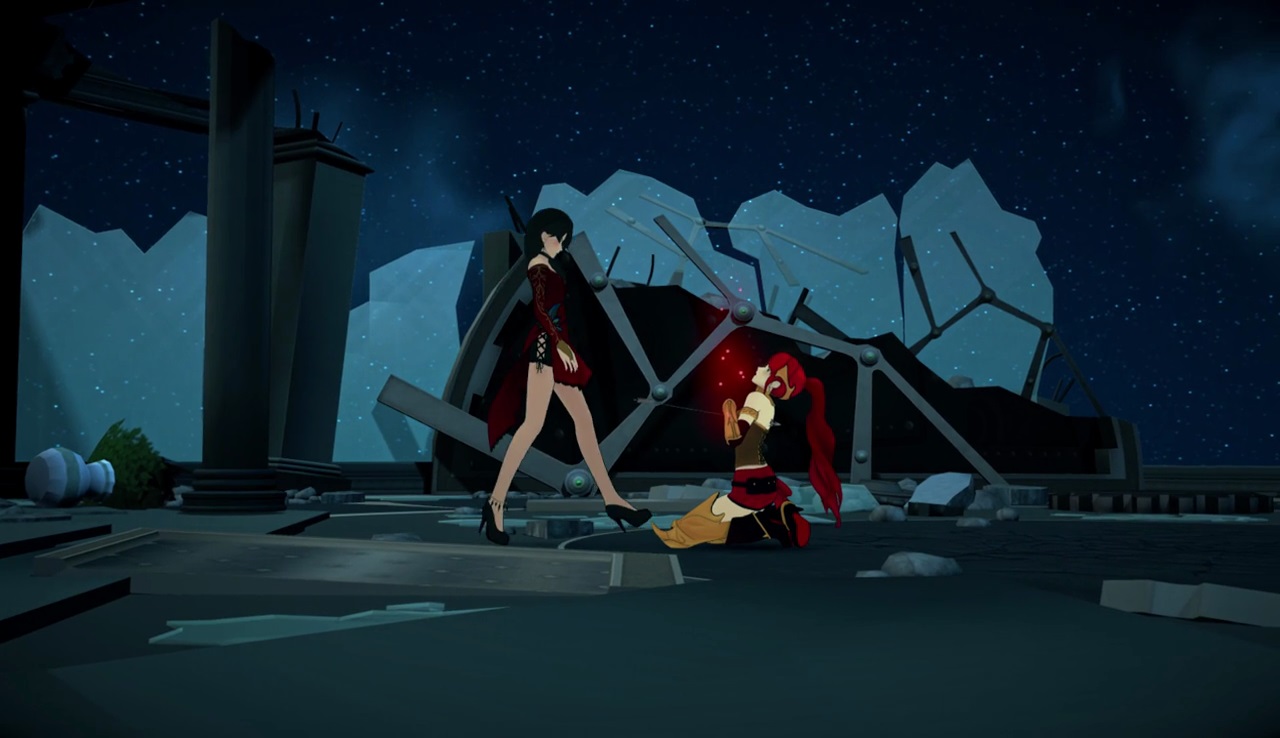 “Without getting into spoilers, the main thing we’ve needed to think about is just exactly what we want to show on screen. We have the ability to start the character’s stories exactly where we want them. It gives us a lot of freedom, but we also need to make sure it’s believable”, indicated Shawcross regarding that matter.

On the other hand, Luna commented: “There will definitely be differences in the behavior of certain characters. We want these kids to grow as their journey progresses and we want them to face the consequences of their actions and the actions of others”.

RWBY chibi, something that simply had to happen

Regarding this spin-off, which has been another huge success, Miles commented: “It just felt like a great opportunity to have some fun with the characters we’d all grown to love!”. 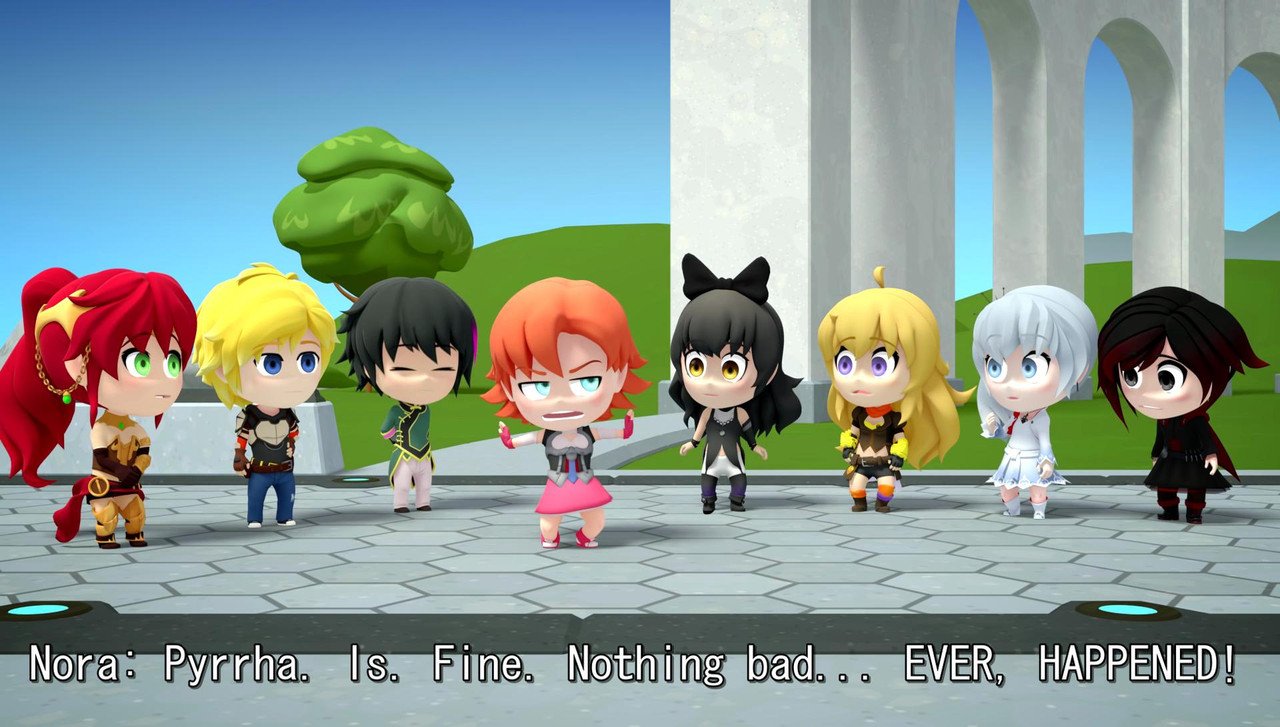 About the reasons for creating that show, Kerry pointed out: “I think a lot of us had tossed around ideas that were similar. We have always had these little jokes that either didn’t fit into the show proper or would mess up the cannon of the show. We wanted a way to get those to the fans”.

Besides, when we asked Shawcross if it was the same working on RWBY than working on RWBY chibi, he replied: “It is very, very different. It is all hand-keyed (no mocap) and has a looser structure”.

After watching the podcasts and panels of the people which are part of the company, it is easy to feel that its members more than coworkers, are a family.

“It’s very true. No matter how large we get, it’s still very clear that everyone in the company believes in it and what it stands for. We’re all here to make the best content we can”, commented Kerry. 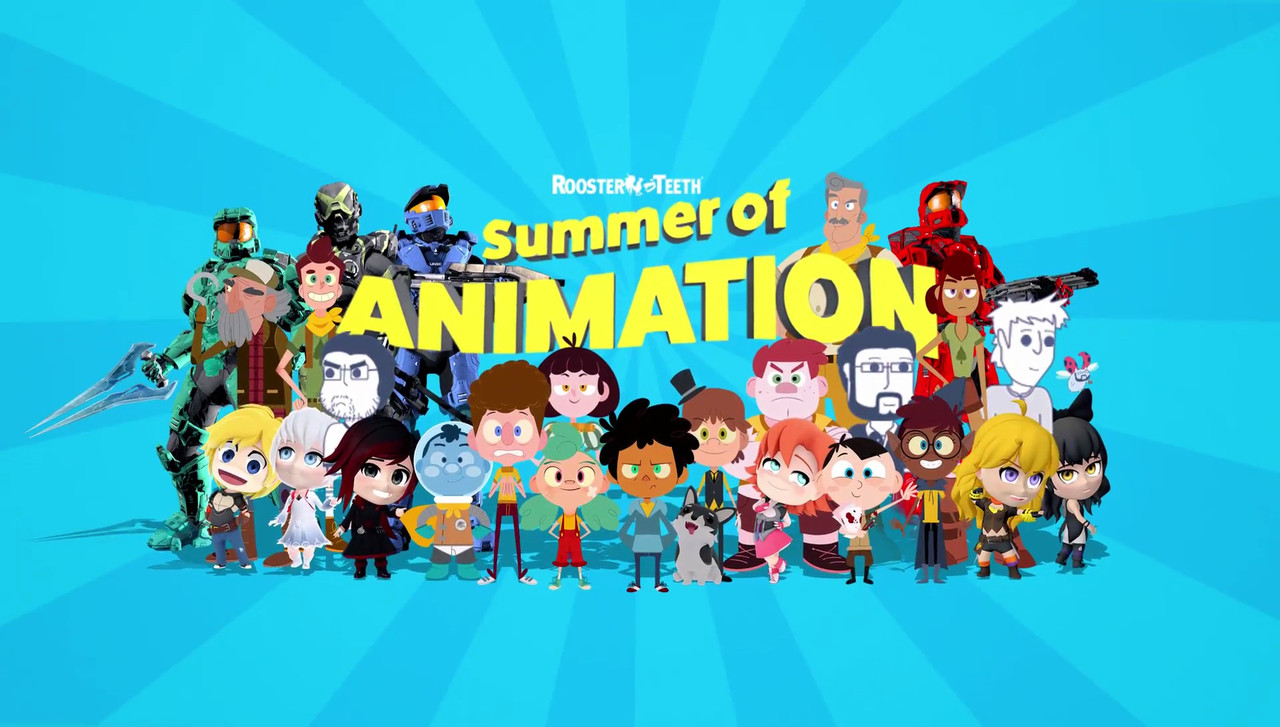 “We’re one, big, happy family. The thing I love most about Rooster Teeth is that I get to come to work every day and make cool things with my friends”, pointed out Miles.

When one person has so many responsibilities, sometimes it is hard to find a balance between working and having a personal life. “What is a personal life? Just kidding 😛 I have a very understanding and supportive family and girlfriend that know my job requires a lot of hours. If it wasn’t for them, I don’t think I would be able to do this”, commented Kerry regarding that matter.

“Balancing work and social lives can be very difficult. During production, most of my close friends understand that they may not see me for months at a time. Overall, I try to go out with friends whenever I can, knowing that I may not have many opportunities to see them, and the same goes for visiting family. Fortunately, most people closest to me understand my crazy work schedule and are still willing to put up with me (despite giving me a hard time for it)!”, added Miles.

Considering the huge success of the show, we just had to ask both Miles and Kerry for some tips for those who want to start an animation project. “You just need to start somewhere. Start making whatever it is you’re interested in and put it out there, not so much to be discovered, but to be criticized. The internet can be brutally honest, but that kind of honesty is helpful. Learn what you’re doing right, what you’re doing wrong, and then take that information to better yourself”, suggested Miles.

“The advice many of us like to give is to just get started. If you want to write, write. If you want to draw, draw. You need to complete pieces so that you can see your mistakes and learn from them. Show them to your friends and ask them for feedback”, added Kerry.

Finally, Kerry Shawcross and Miles Luna wanted to thank our community for the impact the series has had.

“Thank you all so much! I often have days where I get overwhelmed by stress and knowing that there are people out there that love what we do keeps me going”, pointed out Kerry.

“We can’t thank you all enough. Without your support, we wouldn’t be able to do what we do. We’re humbled by your thanks and if I could, I’d give each and every one of you an enormous hug. Keep working hard and never give up!”, added Miles.

And while you are waiting for Volume 4’s premiere, please enjoy this recap that is called: «The story so far».